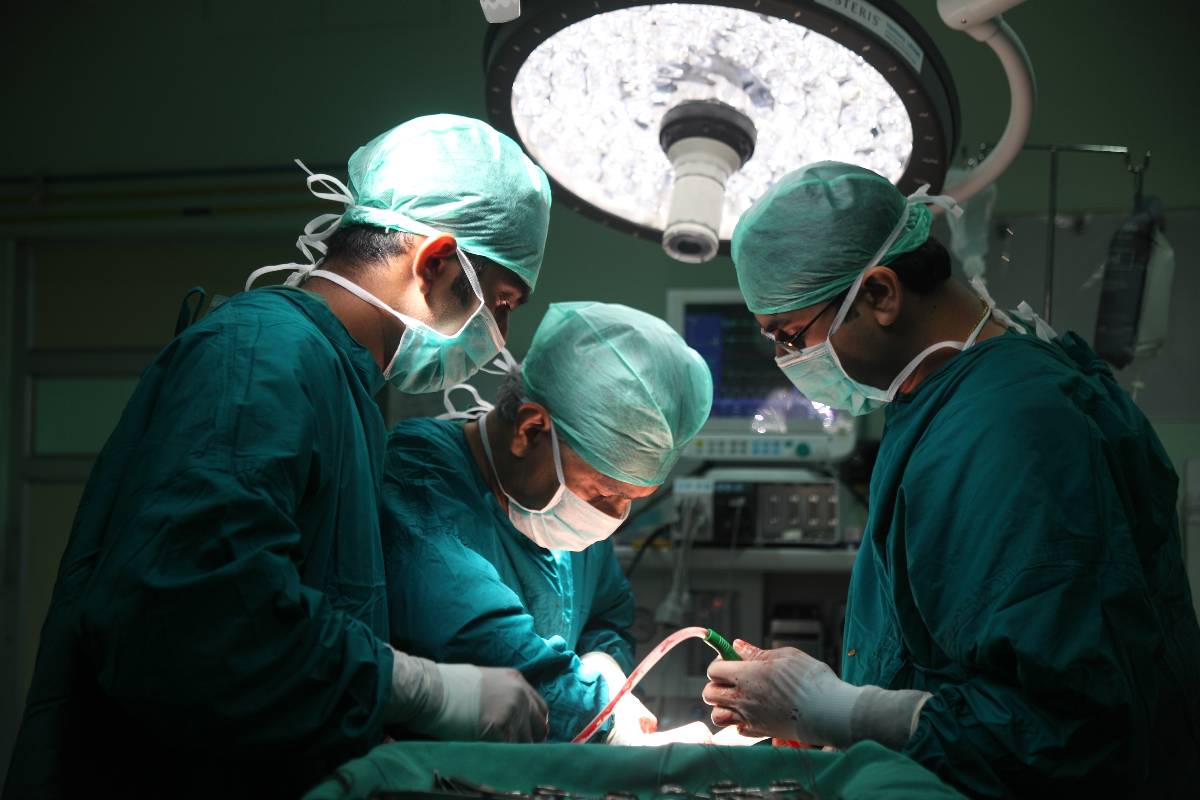 EUR 400.00 compensation for medical mistake leading to death of 27years old
After a 10 years court battle Greece's Supreme Court awarded EUR 400,000 as compensation to the parents of a 27year old girl. She had entered the hospital Corgialeneion – Benaki for a simple surgery of tonsil removal, but by mistake of an anesthesiologist she suffered cardiac arrest and brain necrosis, came in coma for 36 days and eventually lost her battle with life.

On 4 March 2004 the 27 years old girl came to the hospital to undergo removal of both her tonsils. During the procedure some problems came up and according to the Official Internal Report that followed her death and the two audit reports drawn up, the unlucky girl's death was not due to pathological causes or problems related to a medical machine but in the wrong doing of an anesthesiologist.

All reports underline that valuable time was lost (over five minutes) and the brain remained without oxygen, resulting in the "creation of non-curable cerebral lesions".

The Court accepted that the necessary measures were not implemented on time (exceeded 5 minutes) for the patient's oxygenation, which resulted in her death.
Source: http://www.capital.gr