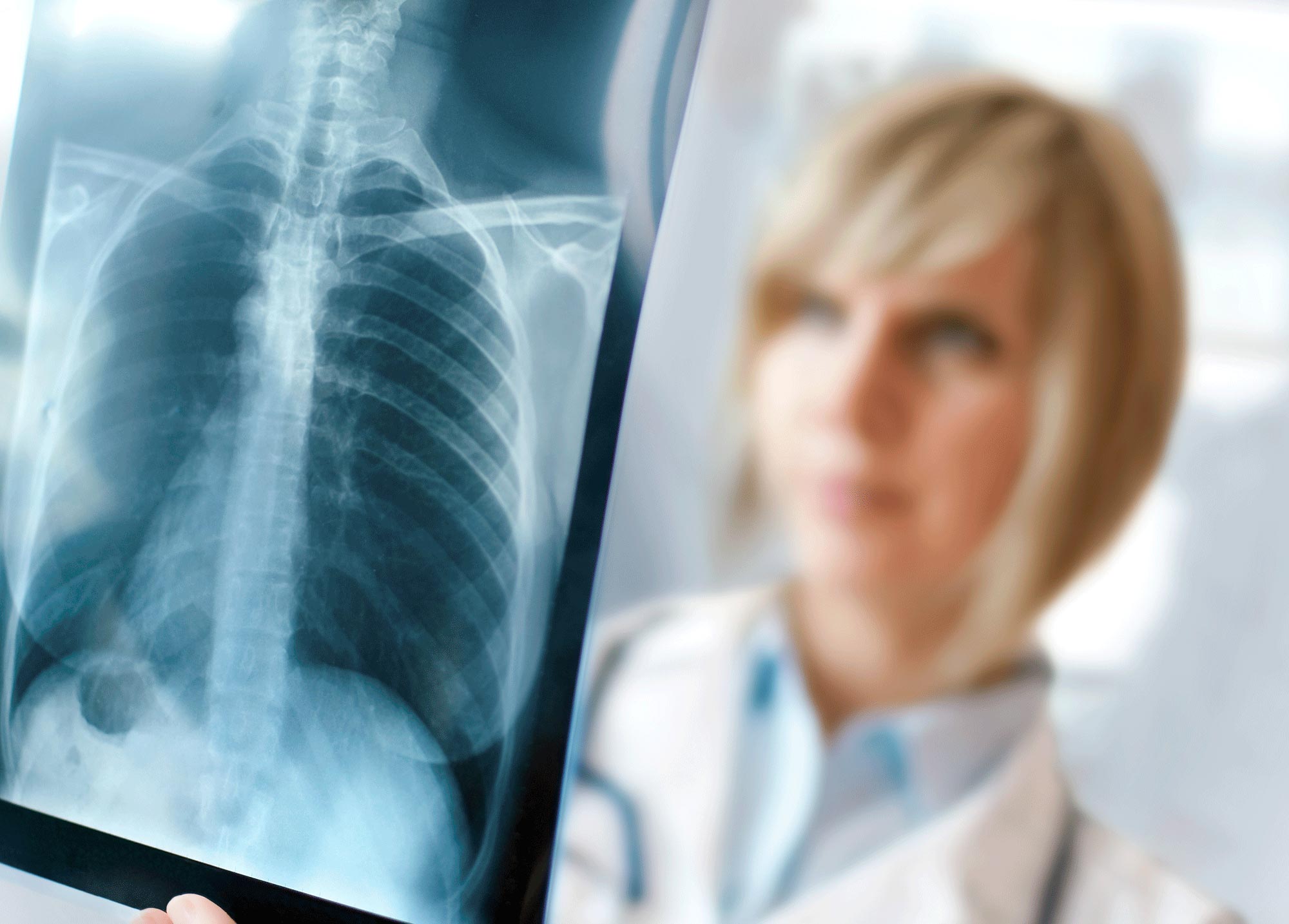 At 30 billion Dollars annually is estimated the cost of medical errors in America, in Britain the equivalent amount reaches 400 million Pounds, while in Greece an up to date study up shows a relevantly equally serious status.
A specific initiative in order to reflect the problem in our country, has been undertaken over the last period by the Piraeus University which conducts a research that is underway and which is expected to be completed within two years. The research team, however, has already made a thorough analysis of the content, policies and decisions of 259 administrative courts on medical liability litigation cases over the past 10 years.
According to information of Kathimerini newspaper, the survey found that the average compensation for medical errors in our country, amounts to 305.093 euros (average per case) and represents 30.4% of claimed damages. Note that the average time for issuing a final decision is about six years. Interesting is the fact that 65% of appeals were brought against public hospitals, 20% against private clinics, 6% against medical centers, while rates of less than 3% of appeals relate to the IKA (Social Insurance Institute) and dentistries. Also, 21.2% of appeals were against general surgery doctors and 16% against Obstetricians-Gynecologists, while 73.7% of cases that were condemned as medical errors, had as consequence permanent invalidity or death!
Experts on the economics of health estimate that, squandering of State resources not only in terms of medical errors but at inefficiencies at all levels of public health, could be drastically reduced with the implementation of a strategic development and organization of the hospital sector. "To make all hospitals in Greece equal with the best hospitals in the country," says Mr. Nikos Maniadakis Professor of Organization and Administration of Health Services.
For the record, and not only, it should be noted that the absence of registration of medical errors, but also the inability of their "categorization ", reflects to a large extent and the impossibility of calculating the bleeding of funds from public hospitals. Furthermore, the majority of spending on health (over 60%) is through the hospital sector, therefore any action towards their cost rationalization, is hyper urgent.
Regarding the recording of medical mistakes, Greece lags behind other countries in the developed world which implement such systems for years.
However, not only the State coffers are burdened by the cost of medical errors. The same happens with private companies, and insurance companies. The insurance companies fail to assess the situation overall, so often they are burdened with exorbitant damages. Also, due to the lack of evidence they cannot calculate realistic premiums. Indeed, with regard to professional liability insurances, which are made by the majority of doctors in private hospitals, as well by those who practice an independent profession, insurance premiums are calculated with very general criteria or based on statistics from other countries ...
Today, a pilot test is done at a public hospital in the country on the system of detection, tracking and assessment of medical error, according to a proposal of the University of Piraeus. The results are expected with great interest, at the end of this year, which will be implemented in public hospitals.
Source: www.kathimerini.gr GREECE 02.05.2010