Thus, the lawsuit of a driver of a private passenger car against the tire manufacturer company for causing damage to his vehicle by diversion and bumping into a metal parapet, due to breakage of a defective tire, was rejected as non proven at first instance and in appeal.

If the accident was proven to be caused due to poor condition of the tires, the Court can decide on a percentage of co-liability. In that way it yielded 20% co-liability to a drunken driver of a private truck, who, though he approached a road crossing without visibility, has not reduced the speed of his vehicle (parab. Article 19 § 2 ETC), given that the situation of all tires of his bulky vehicle wasn't good and therefore they did not have sufficient adhesion to the road surface and needed more distance for the standstill. AP 1305/2013 ESygkD 2013/361.

In case of an accident caused due to worn-out tires, another Court ruled that the driver was guilty for negligent manslaughter because he put in circulation a vehicle with worn out tires and drove with increased speed on a slippery road due to rain that was falling, having as a result the diversion to the oncoming direction and the crash with a normally driving vehicle and the cause of a death and injuries. AP 1123/1990/549 ESygkD 1983.Finally, in another case the Court yielded exclusive fault of the driver of the bus, who with increased speed relevant to the circumstances (night, wet weather etc), attempting to enter in the third lane of the highway, (the Haliacmon bridge), lost control of his vehicle, resulting in a diversion towards the guardrails and the subsequent fall of 9 metres in height in the Aliakmonas river. The cause of the above accident was attributed to the apparent age of the tires of the rear wheels of the bus, which could be seen visually and with the naked eye. The height of their tread were outside the limit defined by the law, and the condition of the tires, (different hardness-due to age and their decay), in conjunction with the increased speed, in which the bus drove onto the wet weather, resulted in the reduced effectiveness of the braking system and the non-correct operation of the suspension system of the vehicle, when it moved at an angle, during the maneuvering that was attempted (lane change), since in these circumstances there was no good traction of the wheels on the pavement. Athens Court 22529/2004 SESygkD 2005/333.See. relatively and Mon. Pr. Ath. 426/2001 SESygkD 2002/26 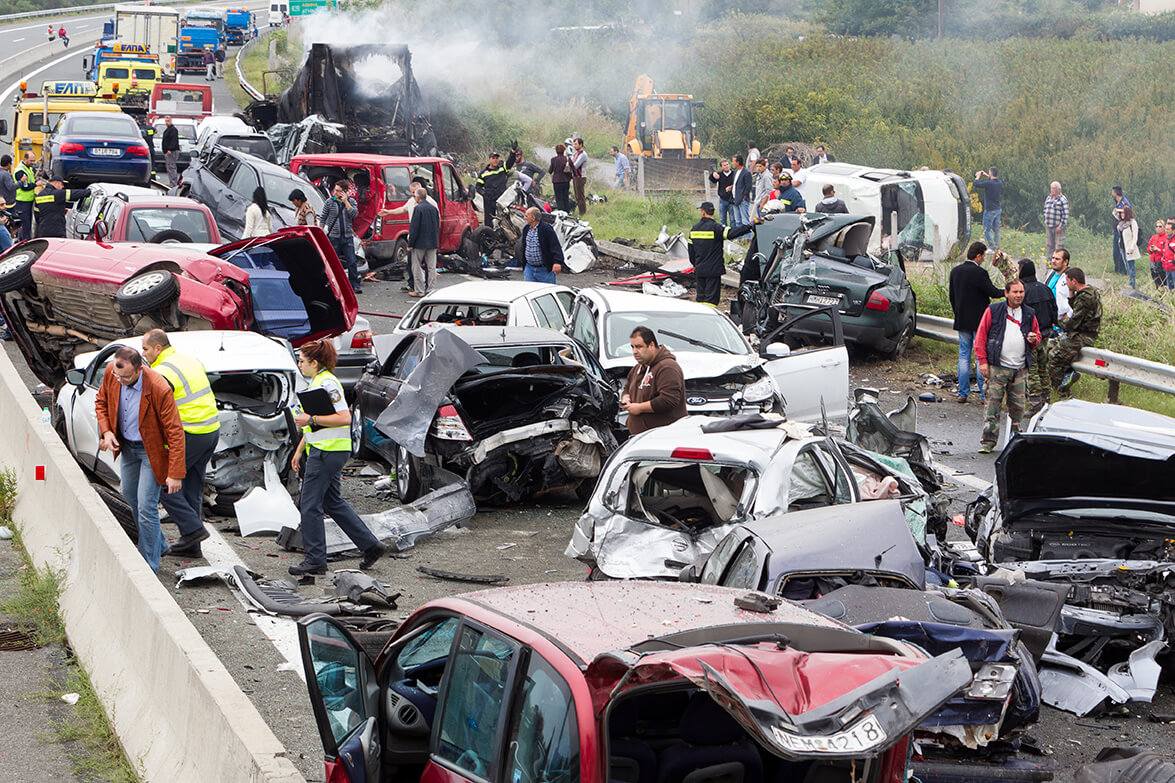 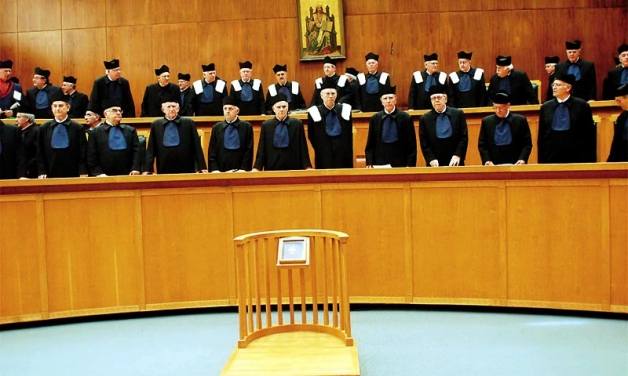 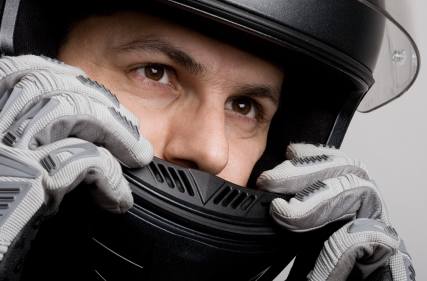 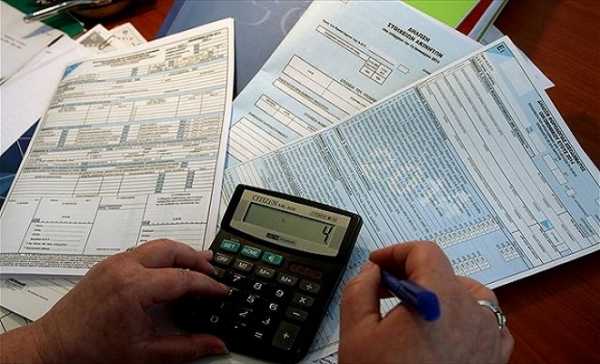 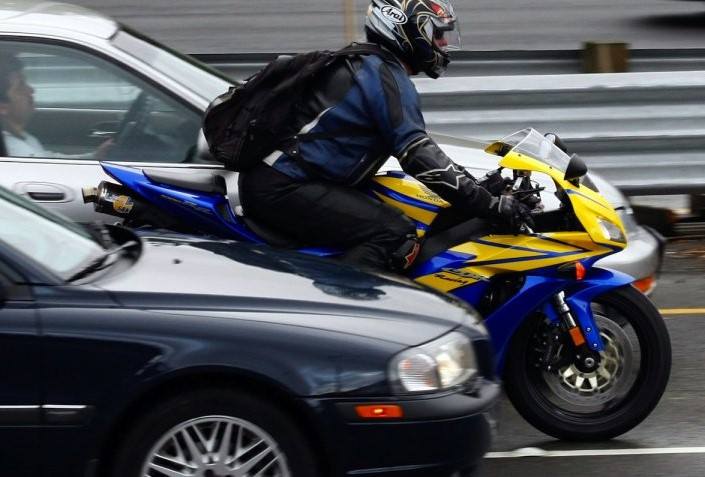 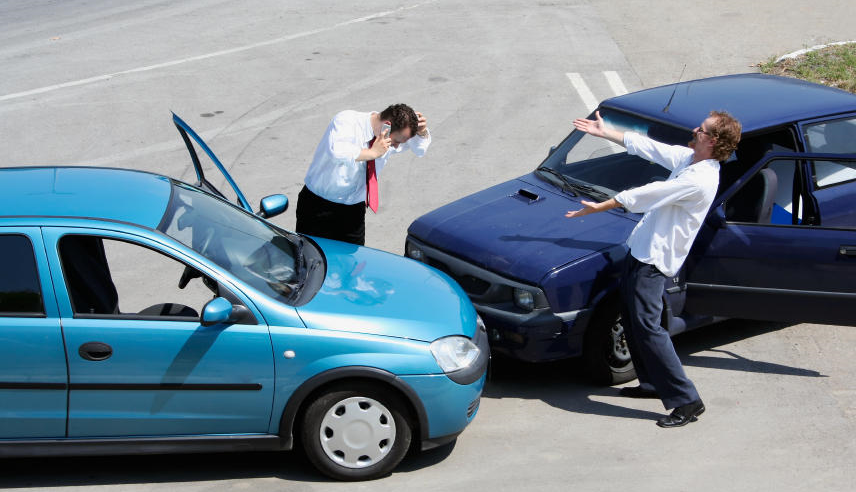 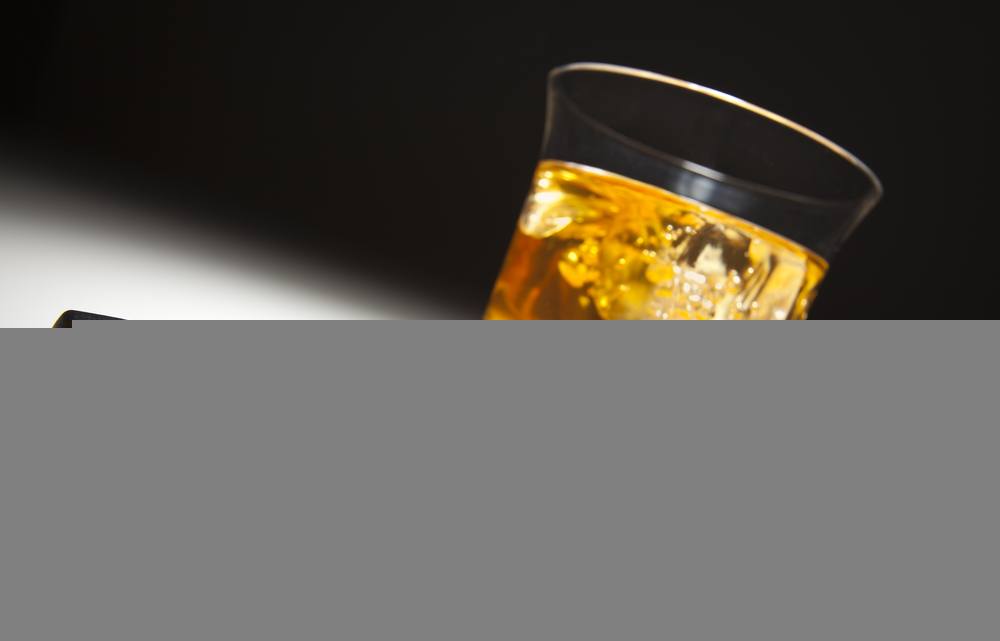 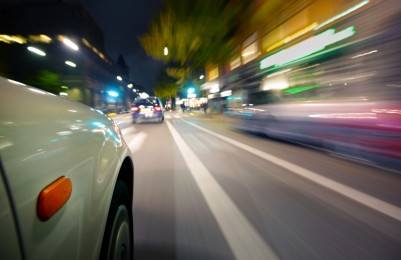 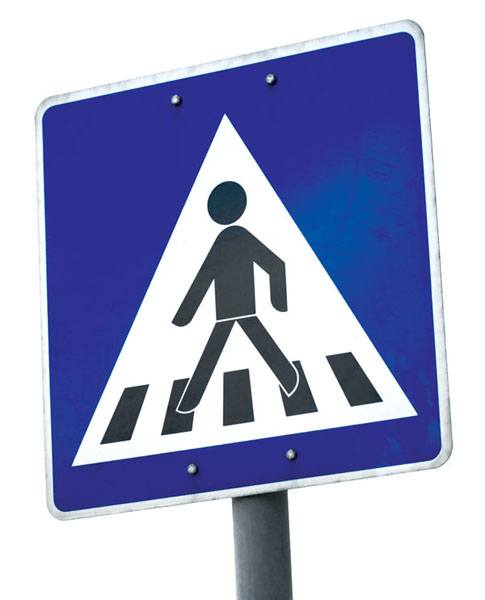 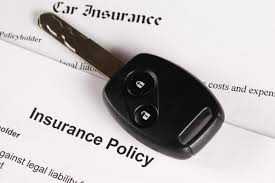 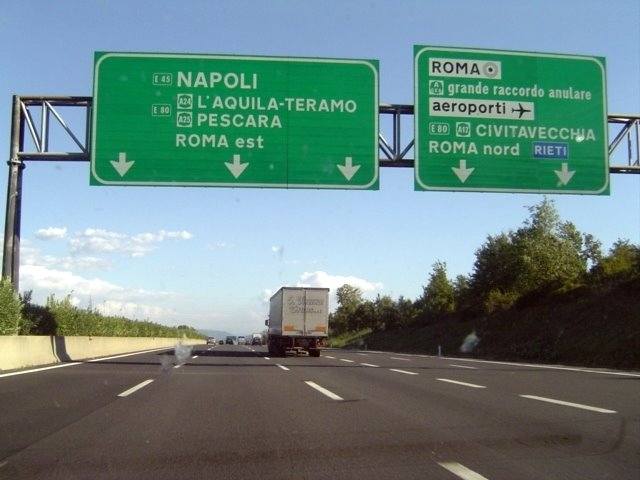 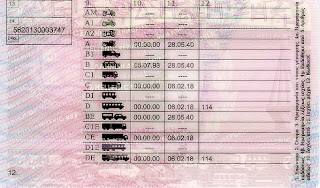 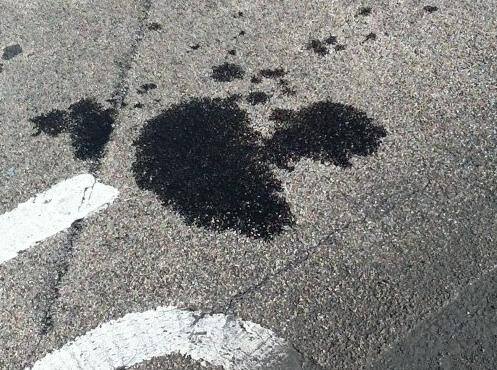 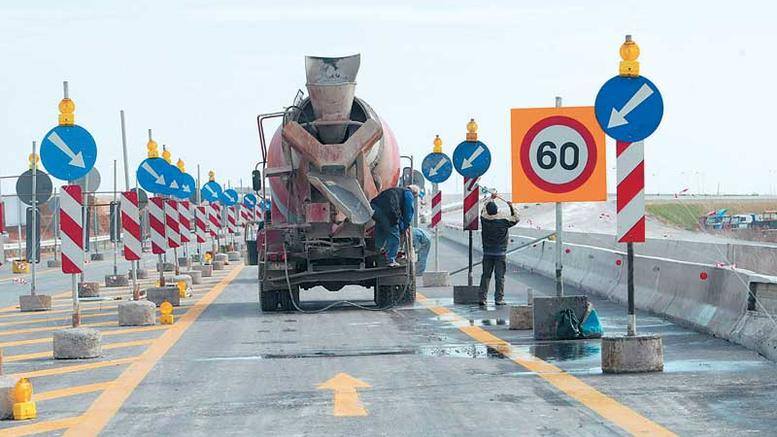