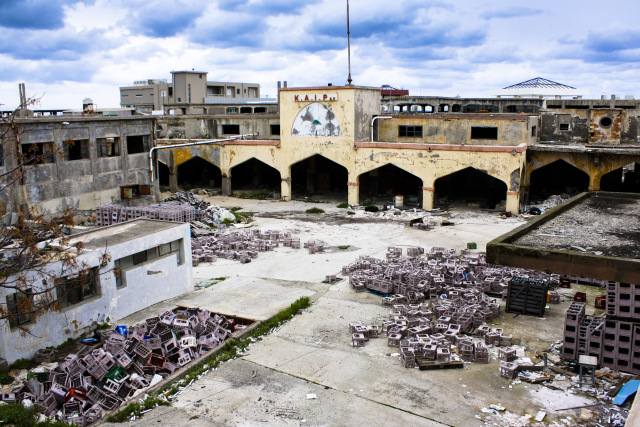 Rhodes First Instance Court with its the decision of 135/2010 awarded € 25,000 total compensation, of which 13,000 € is immediately enforceable, to the employee who suffered an accident in the old factory of Kair sparkling wine.
The night guard fell from a height of 6 meters when he moved toward thieves who had entered the building during the night, after they had cut off the power supply, to steal copper cables. On the roof there was an opening which was covered by a metal sheet, according to facts presented, and in which the victim fell when he attempted to traverse it. The primary medical Committee of Rhodes ruled that the fracture in the forearm resulted in his partial disability of 50%. The company was judged guilty because while they had transferred to the new factory, they had not taken all the measures for the safety of the personnel employed in the old factory, as for example the information and posting of a warning sign of the dangerous opening. 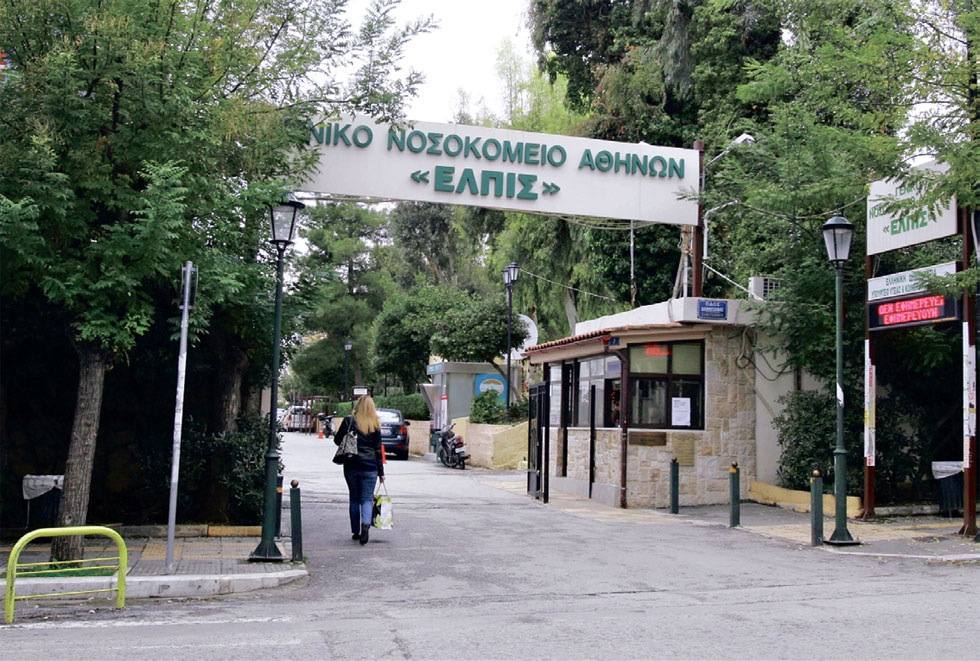 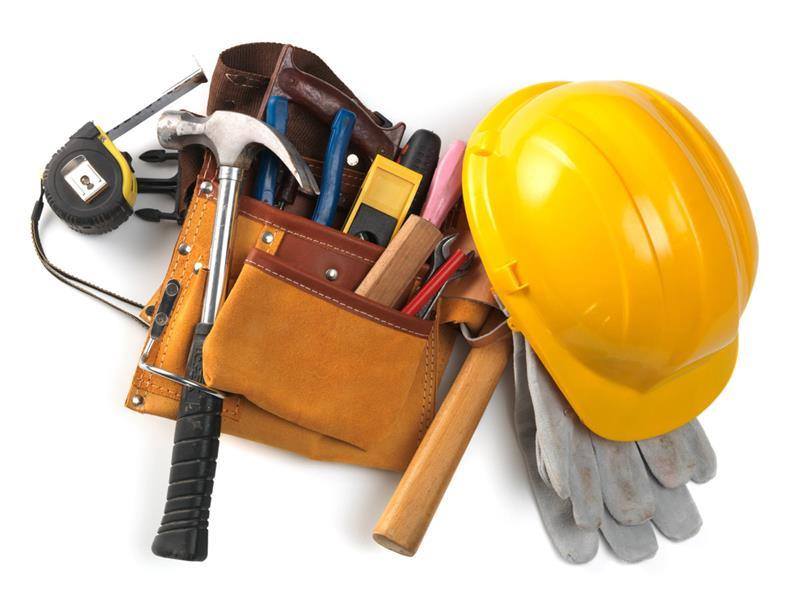 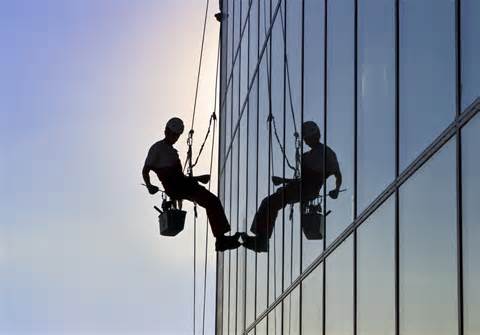 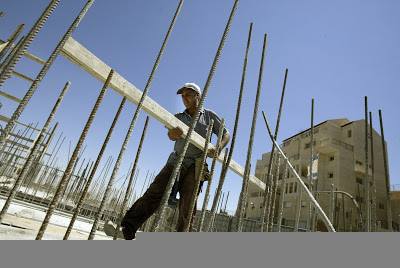 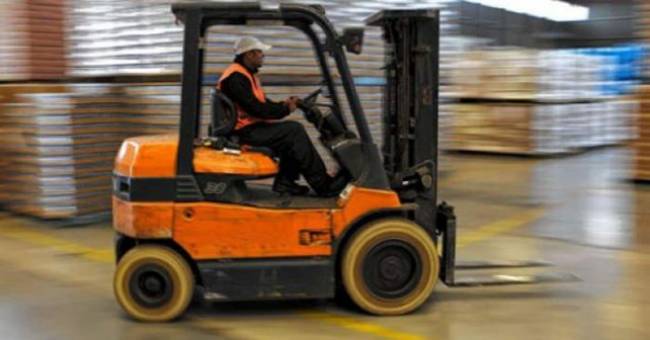 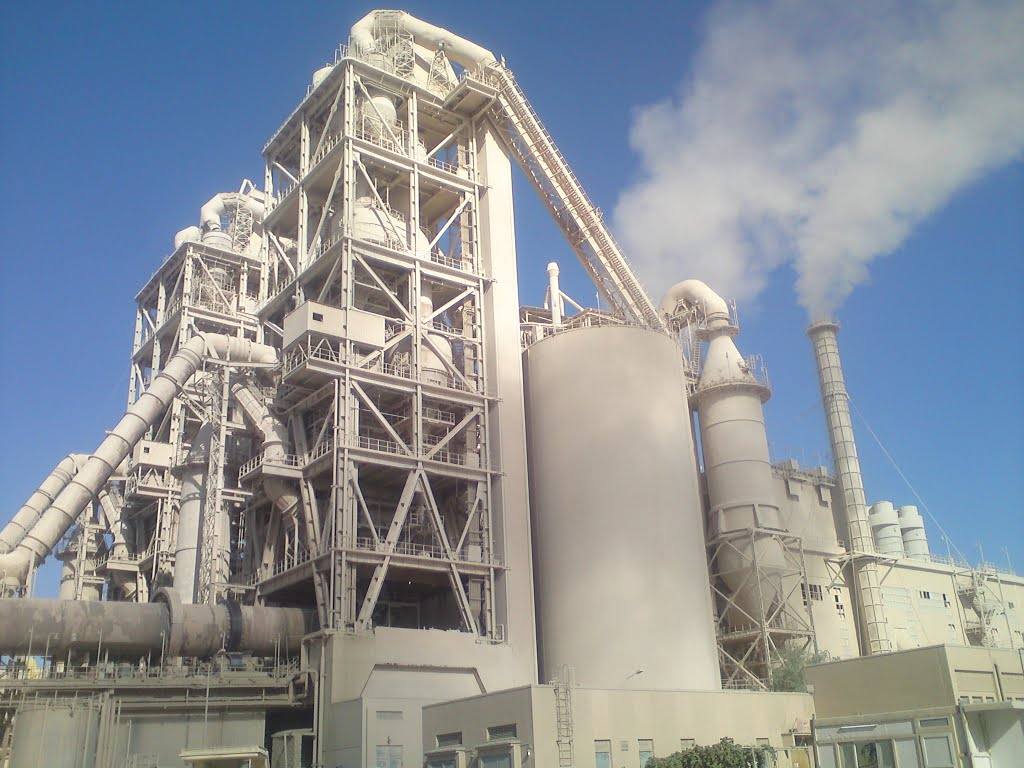 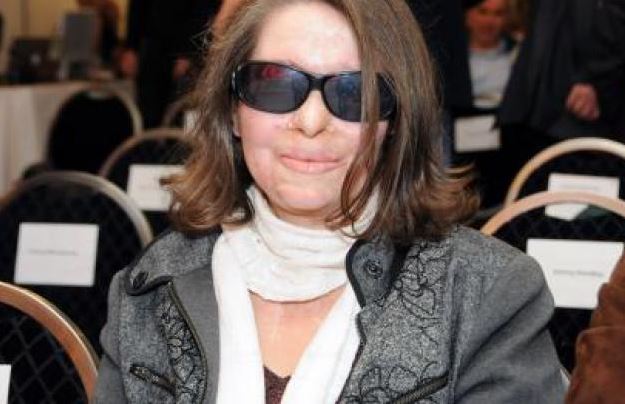 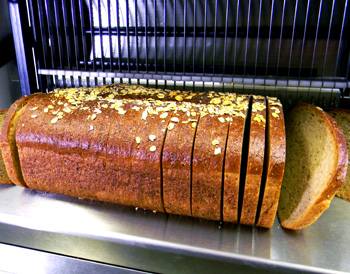 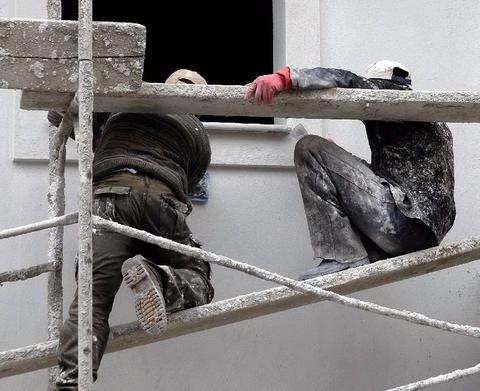 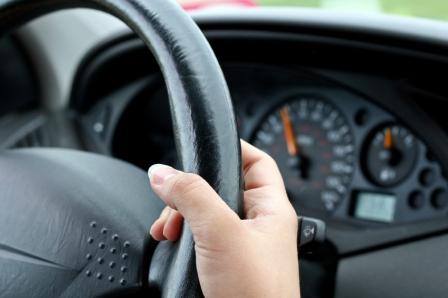 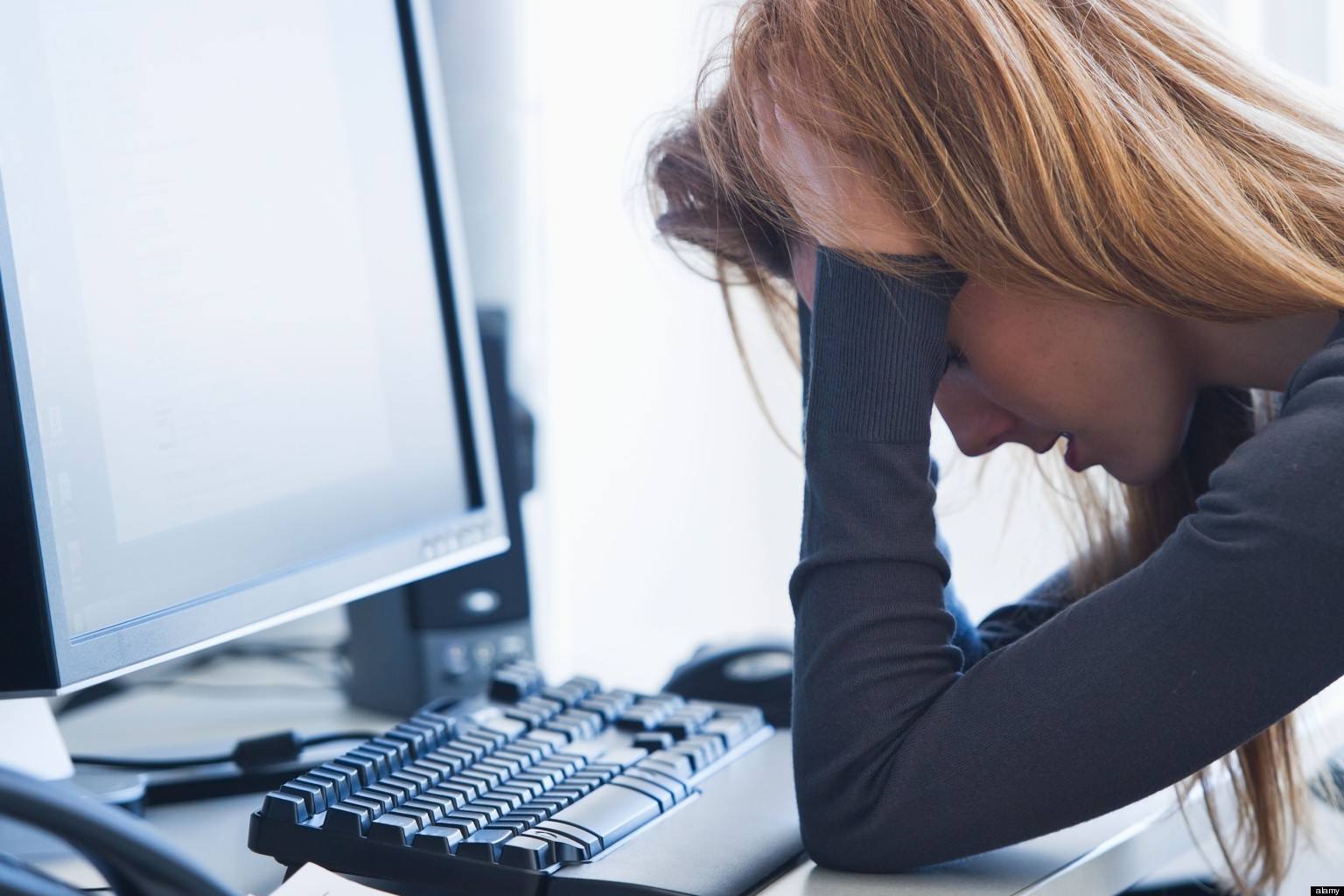 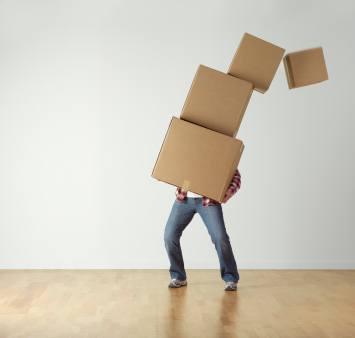 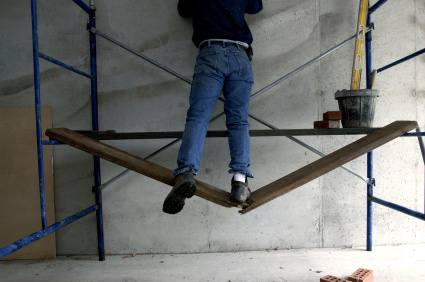